Dr. Swaify has over 24 years of experience. He began as a Specialist Pediatrician in MOH, Egypt. A year later, he joined the Ministry of Health of Kuwait as a Neonatologist and offered his services there for 5 years. Thereafter, he moved to the UAE and worked as a Neonatologist at the Corniche Hospital for 8 years. He joins us after consulting at Burjeel Hospital for 3 years, where he also was in charge of the NICU. 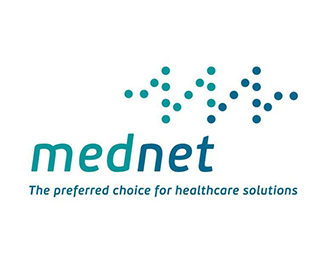 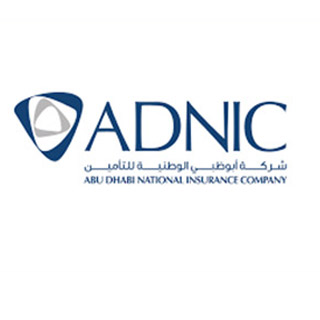 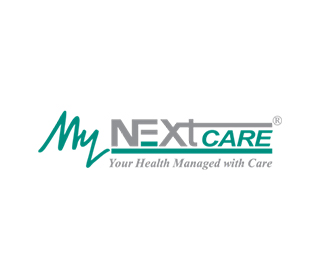 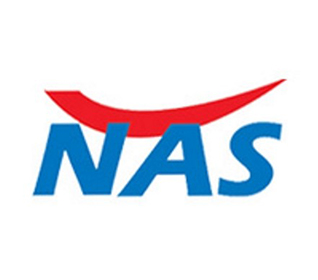